« 3 Ways Popcorn Can Ruin Your Mouth Factors that determine the cost of dental implant treatment »
Posted on: March 4th, 2020 | Posted by Warshauer & Santamaria | Posted in Uncategorized 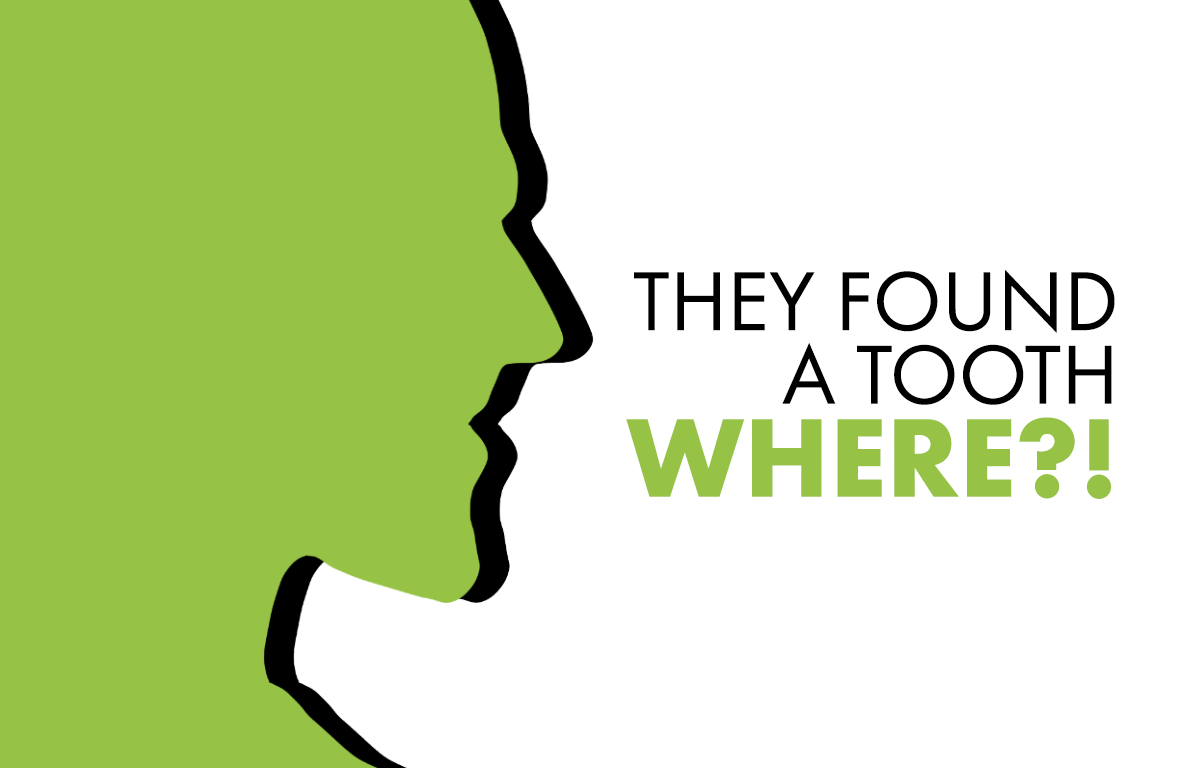 Say you’re at the doctor’s office because of a stuffy, drippy nose that just won’t go away. The last thing you’re probably expecting to hear is that there is a tooth growing inside your nose.

Yes — you read that right. According to an article from Live Science, a man received a surprising diagnosis after he told his doctors that not only has he been having a runny nose for two years but has been unable to smell: a wayward tooth was growing inside his nose!

A CT scan revealed “a mucous-covered mass on the floor of his nasal cavity”, one of the passageways for air to pass through when we breathe. The tooth was then promptly removed by an oral surgeon.

Cases such as this are rare, and while teeth may grow in a person’s nose due to trauma or developmental problems such a cleft palate, there was “no obvious explanation” in this patient’s case.

A one-month follow-up with the patient showed that he was no longer experiencing symptoms. Goes to show that it’s always better to check in with a professional whenever you’re experiencing any abnormality.