Everything in Moderation (Including Fluoride)

« How Do Different Types of Water Affect Your Dental Health? How Can A Plaque-Identifying Toothpaste Prevent Heart Attacks or Strokes? »
Posted on: March 20th, 2020 | Posted by Warshauer & Santamaria | Posted in Uncategorized 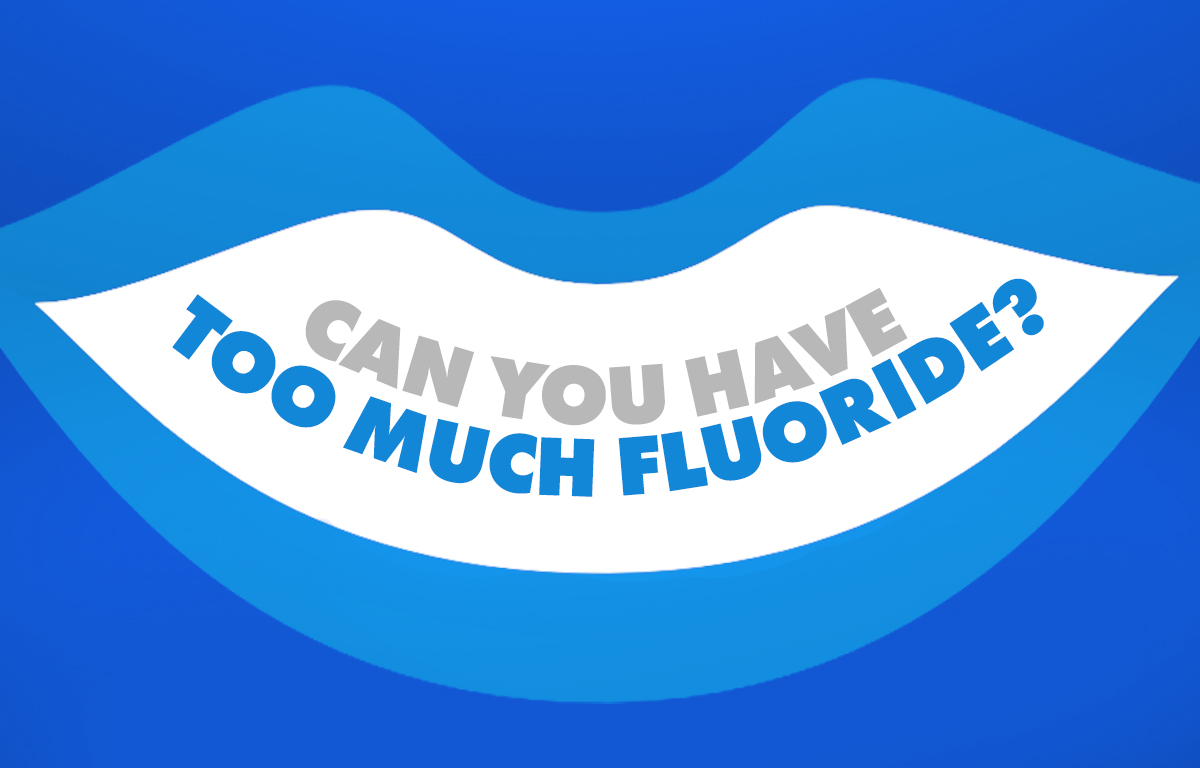 While fluoride is essential for creating a healthy, thick enamel layer on teeth, if too much of it is present, especially at a key point in a child’s dental development, a condition called fluorosis can occur. This condition presents itself most commonly in children as old as nine in the form of discoloration of teeth, usually in the form of solid white spots or streaks on the teeth.

Fear not, though, the amount of fluoride required to cause this is higher than what’s normally found in drinking water and fluoridation fo water has been demonstrated to reduce the number of cavities in the community significantly. Still, the CDC estimates that twenty five percent of the population aged 6-49 have some degree of fluorosis. This demonstrates the importance of making sure your child doesn’t swallow fluoridated mouth wash or toothpaste.

Researchers have found that when enamel cells were exposed to higher than average levels of fluoride, they started behaving in a way that lead to the formation of the enamel crystals that are found in fluorosis. Exposing kidney cells to similar levels of fluoride seemed to not have a smilier impact. This research helps uncover the mechanism behind fluorosis and, armed with this knowledge, researchers might be able to better combat it in the future.